Ageing is characterised by a progressive loss of cellular functions and causes our bodies to gradually deteriorate. It is the main cause of pathologies that frequently appear with age, such as type II diabetes, cardiovascular disorders and neurodegenerative diseases.

The scientific community has turned its attention towards explaining what happens inside our cells as we age and what the hallmarks of ageing are. By treating one of these markers we can slow down ageing, but if we treat all of them we could achieve a huge increase in average life expectancy.


The 9 hallmarks of ageing

The deterioration of cellular functions results in ageing, which is characterised by successive changes that the body undergoes over time (hallmarks of ageing). These are as follows:

There is an increased tendency for DNA mutations (sequence changes) to occur. These are due to internal factors such as inflammation and/or external agents such as tobacco smoke, which accumulate damage over time.

Each time a cell divides, the telomeres (structures at the end of chromosomes) become shorter. The process is repeated until a point is reached where they reach a critical length that does not allow any more divisions (defined as the Hayflick limit) and the cell dies.

These are changes that influence gene expression but do not affect the DNA sequence. Epigenetic alterations are due to age and environmental factors such as diet, exercise, drugs and chemicals. Examples of these alterations include DNA methylation, i.e. the addition or removal of chemical groups called methyl groups from DNA, or changes in the proteins (histones) that bind to DNA to form chromosomes, among others. In fact, Dr. Sinclair, the father of the “Information Theory of Ageing”, simply defines ageing as the loss of epigenetic information in our cells over the years.

Throughout our lives, proteins are continuously broken down, recycled and rebuilt in a finely balanced process called protein homeostasis or “proteostasis”. Proteins are essential for our bodies, as they are the building blocks of our cells and perform most of their functions. Ageing is characterised by a disruption in this balance.

Insulin resistance is a major factor. With age, factors such as oxidative stress, inflammation, altered enzyme activity and the accumulation of fatty acids within cells can contribute to reduced insulin sensitivity. In other words, cells do not react as well to insulin as they should and the body progressively loses its ability to regulate blood sugar levels.

Insulin responsiveness can be improved by activating some of the genes that regulate ageing (which act as sensors for the nutrients we ingest) through, for example, calorie restriction or intermittent fasting.

Senescence is a process in which cells are left in a ‘zombie’ state: they reached the end of their lifespan but did not die. Their structure is damaged and their metabolism is altered. As they age, these cells accumulate in the tissues and secrete harmful and inflammatory substances into their environment. This contributes to the development of age-related diseases. It is different from programmed cell death, called apoptosis, which eliminates non-viable cells to prevent the formation of tumours.

Stem cells are able to create new cells to repair our tissues and organs but become dysfunctional or die as we age. Consequently, their numbers decrease, and our tissues stop renewing themselves so often.

This is the transfer of information from one cell to another by means of physico-chemical signals such as hormones or nerve impulses. This process is essential in order to “organise” the body’s functions and keep it healthy and in balance. If it is disturbed, inflammatory reactions and changes in the cellular environment composition take place, leading to age-related dysfunctions.


Now that you know what the hallmarks of ageing are, we invite you to check out our blog post “9 tips to slow ageing, live longer and better” and the articles on “berberine, spermidine, resveratrol and quercetin”, all of which are food supplements related to longevity.

PrevPreviousGenes and molecules that regulate ageing 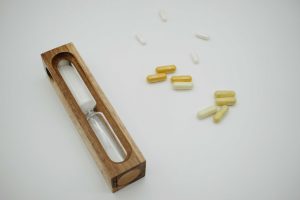 Genes and molecules that regulate ageing 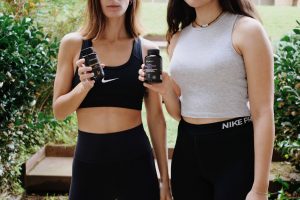 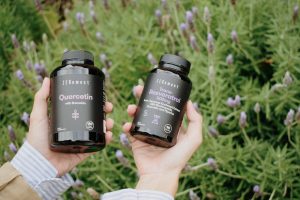 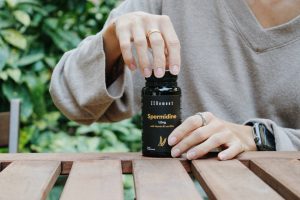 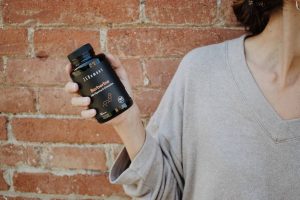 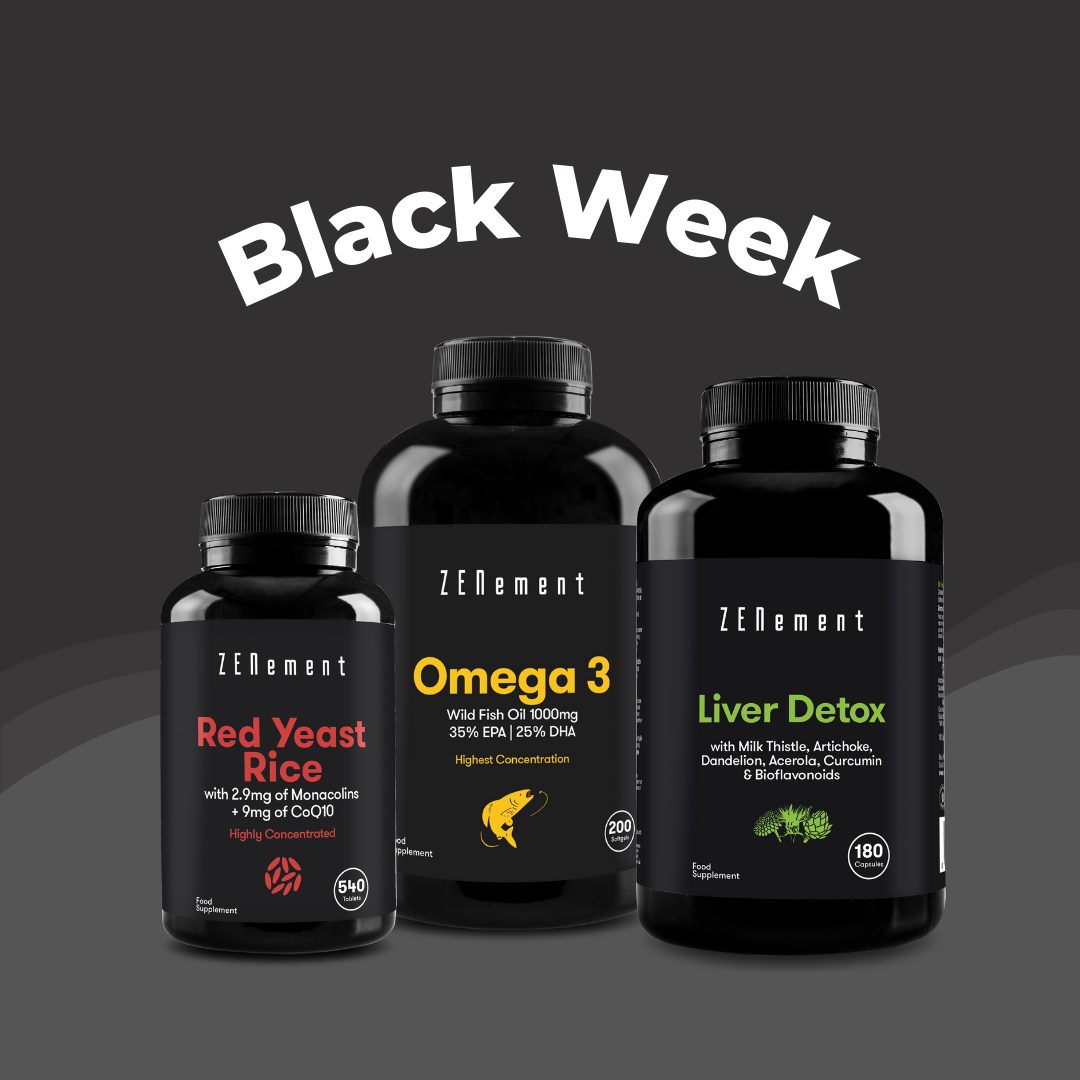 Get our special black week discount and enjoy our products at the best price. Valid offer from Monday 21st to Sunday 27th November.