Recently the ingredient known as 5-HTP (5-hydroxytryptophan) has been declared as an unauthorised ingredient in the Novel Food Catalogue. But this does not mean that 5-HTP is no longer available, we still include it naturally in our Griffonia Complex in the form of Griffonia seed extract, which is rich in 5-HTP! This compound is a serotonin precursor, which, we are sure you are familiar with, is the “happiness” neurotransmitter that helps improve our mood. To find out more about the benefits of this product, read on.


From 5-HTP to serotonin, one step closer to happiness

As we have already mentioned, 5-HTP (5-hydroxytryptophan) is a serotonin precursor, but do you know how this reaction takes place? It is carried out by an enzyme called L-aromatic amino acid decarboxylase with help from vitamin B6; together they transform 5-HTP into serotonin. So now you know, foods rich in Vitamin B6 such as meat, cereals, vegetables and nuts can help you with this task!

To avoid fluctuations in our emotional state, it is important to avoid 5-HTP deficiencies. To do this, we can try to increase the supply of L-tryptophan (which is the essential amino acid from which 5-HTP is generated) by eating foods rich in this ingredient, such as chicken, cheese, seeds, peanuts, etc. Another option would be supplementation with compounds rich in 5-HTP.

The difference between taking tryptophan and 5-HTP is that, by taking the latter, we skip a step in the production of serotonin: that of L-tryptophan to 5-HTP, catalysed by the enzyme tryptophan hydroxylase (TPH), so we achieve a more immediate action. However, keep in mind that food supplements should not be used to replace a balanced diet.

Serotonin is a melatonin precursor, the sleep hormone. Correct melatonin secretion and function is associated with better cognitive performance, hypertension and neurodegenerative disease prevention. Maybe that’s why we tend to be happier after a good night’s sleep!

Introducing our Griffonia Complex, the supplement we recommend that will give you a little boost and help improve both your emotional and physical state thanks to our own formula, which contains the following ingredients:

Griffonia simplicifolia seed extract, as we have already mentioned, is a seed that is naturally rich in 5-HTP, a serotonin precursor, the neurotransmitter responsible for regulating our mood.

Saffron extract: according to several studies, it acts by increasing serotonin levels using a different mechanism to griffonia, so they have complementary effects; saffron also has anti-inflammatory and antioxidant properties, which means it can be used to treat other nervous system disorders.

Vitamins B6, B12 and zinc, which support serotonin synthesis, normal functioning of the nervous system and reducing fatigue, thereby enhancing serotonin’s effects.


Precautions and interactions: Pregnant women, people treated with antidepressants or people with renal insufficiency should not take this product, as it may interact with some of these medications. Do not take with other food supplements containing tryptophan or 5-HTP.

PrevPreviousHow does Omega-3 improve our health?
NextWhat is a Novel Food?Next 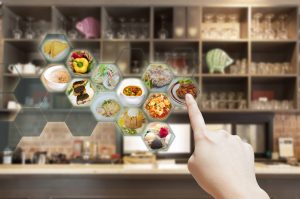 What is a Novel Food? 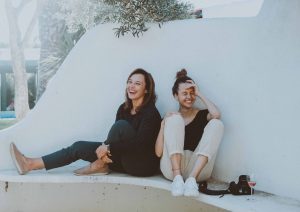 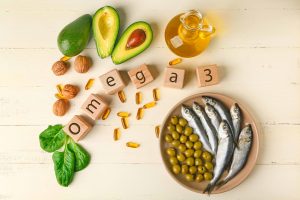 How does Omega-3 improve our health? 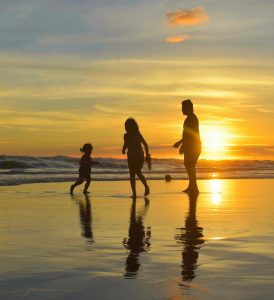 How to take care of your skin during the summer? 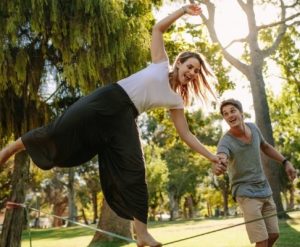 When to take food supplements? 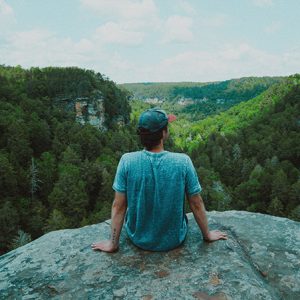